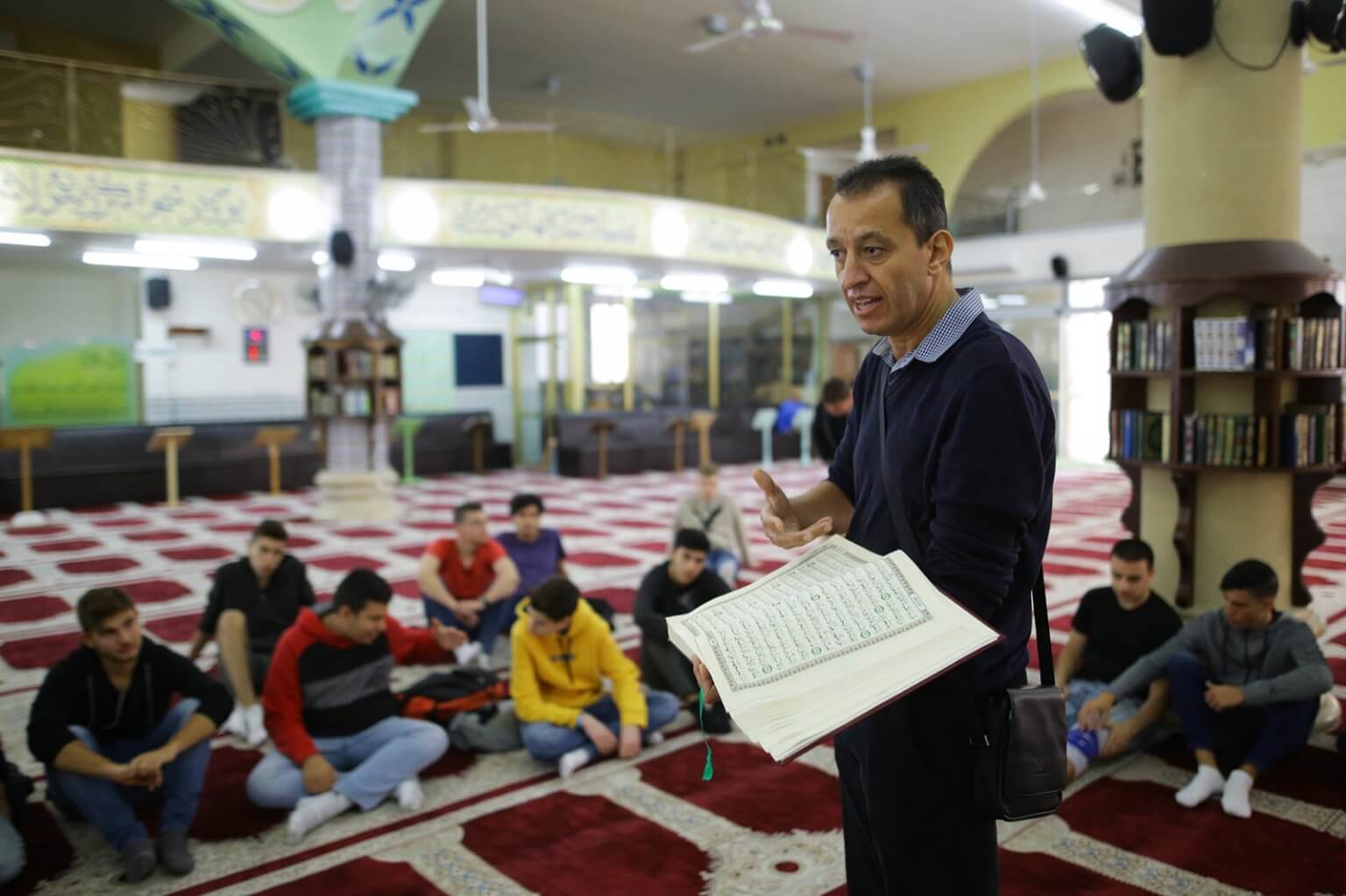 Raed was born in Jaljulia. He is 55 years old, married with 3 children. Raed has a Master’s degree in Business Administration with a major in Human Resources and a Bachelor’s degree in Economics and Labor Studies. Raed is a top executive in one of the biggest bank branches in Israel. Alongside his work at the bank Raed enjoys scuba diving and autarkic agriculture. Raed studied tour guiding, and during his free time, he leads “Shared Paths” social tours, introducing the Arab society in Israel to people from all around the world.
Raed’s view on a shared society: “I have started guiding in “Shared Paths” with a belief in a greater good, and the possibility of a true connection and the creation of a shared and just society of both Jewish and Arab citizens here in Israel. This is the only way. I can already notice the positive and powerful impact Interpersonal encounters have on neighboring communities. I am a big optimist who refuses to give up on despair or pessimism.